Well, today I went to witness something that was completely new to me. To be honest, I was a little uneasy about it but in the end, things turned out alright. A neo-nazi group had a protest march here in Brno and it was earlier reported that they would march right through the main street where the Roma community is. This also happens to be right in the middle of our ministry area. I went with Joe and his wife and another friend to simply go as observers and take a few photos and videos. As you see in the pictures, there was a large police presence and they had things very much under control. From what I heard, there was a group of around 200 – 300 of the neo-nazis. However, I would speculate there were around 2000 counter protesters. There were also dozens of news people from around Europe present. The whole things went off without serious incident and we are thankful for that. Something that is foreign from our way of thinking as Americans is the pain that is still fresh with some people in this part of the world. One Roma family that is in our mission church tells us that their grandparents were murdered in Nazi concentration camps… thank about that for a moment and you may gain a different perspective about why the Roma get so passionate about such activities by the neo-nazis here in Europe. Below are some photos which I took during the course of the day. 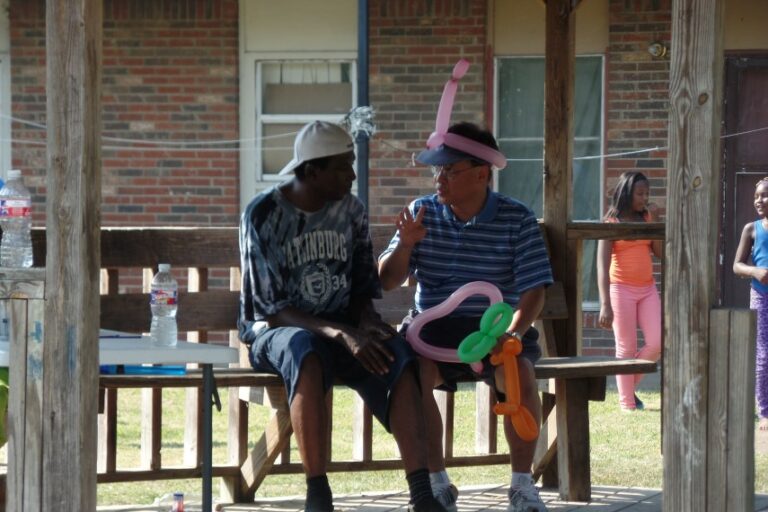 You have to love it when a plan comes together… right?  Sunday was one such day.  Mission Jackson volunteers, Englewood Baptist Church Sunday school members, City of Jackson Police officers, Mundt Rental Properties, and members of the Jackson Lions Club worked in unity to reach out to the community near Guardian Courts ( aka, MJ… 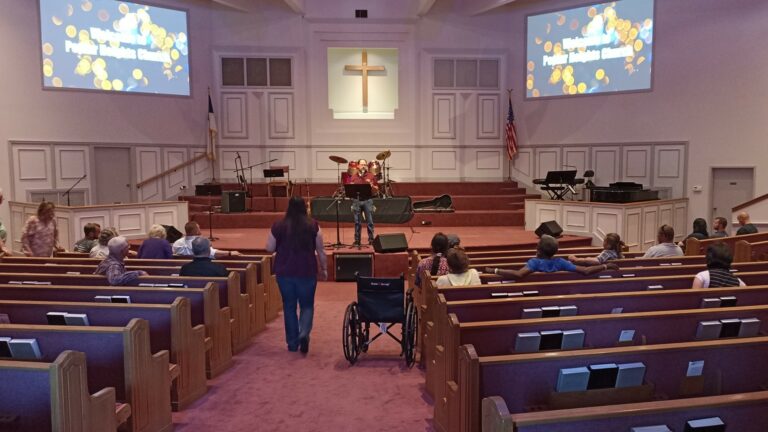 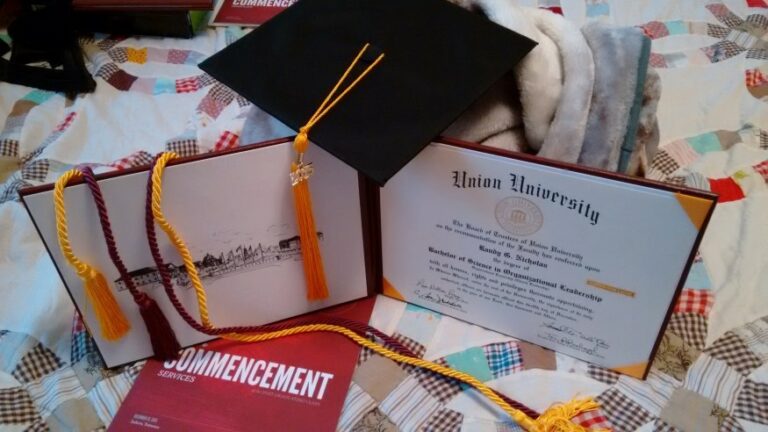 Almost a week after the New Year, I sit and consider what lies ahead. In 2016, will the Lord keep me here in West Tennessee, will He move me again to some remote place across the globe? Where will I live? What type of ministry position will He provide? Let me stop here and say,…