Today as Dawn and I were out shopping for a few things at our local Wal-Mart (Jackson, TN), we saw this box of Gloria Jean’s K-cup coffee. Man… in a flash, I thought back to 2009 when we first became acquainted with Gloria Jean’s Coffee there in Braila, Romania. Just outside the city limits of Braila, there was a mall complex where we would shop for groceries and other items from time to time. One day as we were exploring the mall, we stumbled upon this quaint little coffee shop. It was a good place to stop and relax occasionally and sip a cup of coffee and try to communicate with our Romanian servers.

Just a few months later, I encouraged my IMB supervisor to consider going there once in a while to grab a cup of coffee and share life and scripture with each other. He agreed and we soon asked a couple of other men to join us to do the same. This was one of my better memories of my time in Braila and interacting with our IMB folks. Yes, serving overseas as missionaries can get intense at times, but it was (and is) a good idea to slow down now and again to simply get to know our brothers and sisters in Christ. Share life and coffee! I have always enjoyed this activity. Who knows, maybe I have done this with you… or will… in the future.

When we read scripture about how Jesus interacted with his followers, especially His disciples, He often got away with them to talk about life, ministry, scripture, and relationships. I think that if this way of building relationships was good enough for Him, it is good enough for me. Maybe they didn’t sit around and sip coffee, but the concept still applies… right? Take some time, build relationships, love God, love people, serve the World! 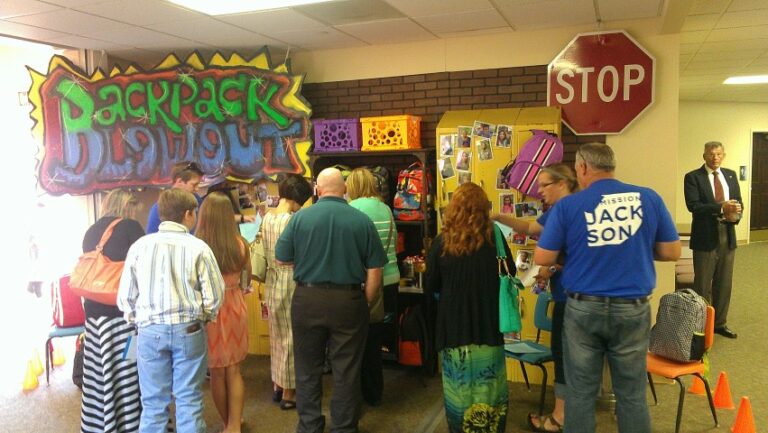 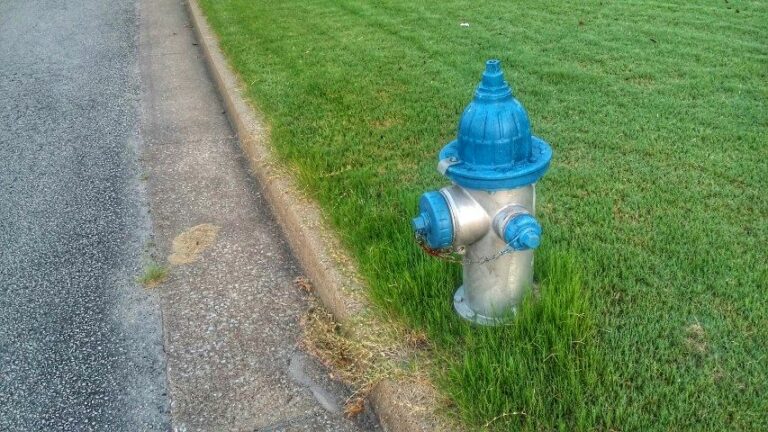 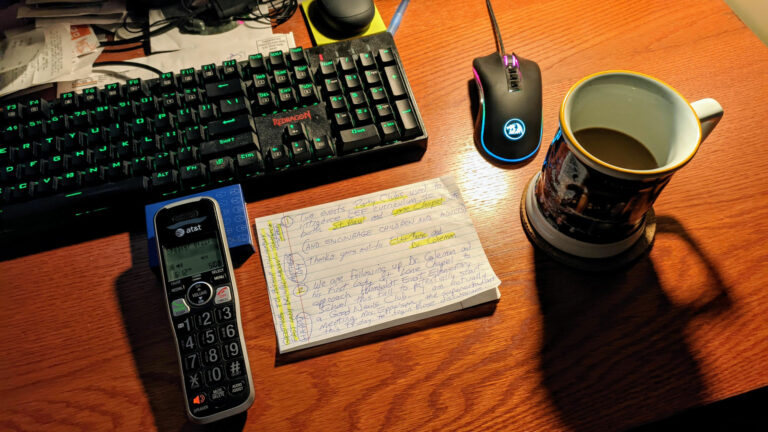 Happy Mother’s Day to all the ladies who might be reading this little blog post and have given birth to precious children who are part of His creation. Today, rather early in the morning, I was blessed to have an opportunity to join a prayer-line with a large group of CME brothers and sisters from… 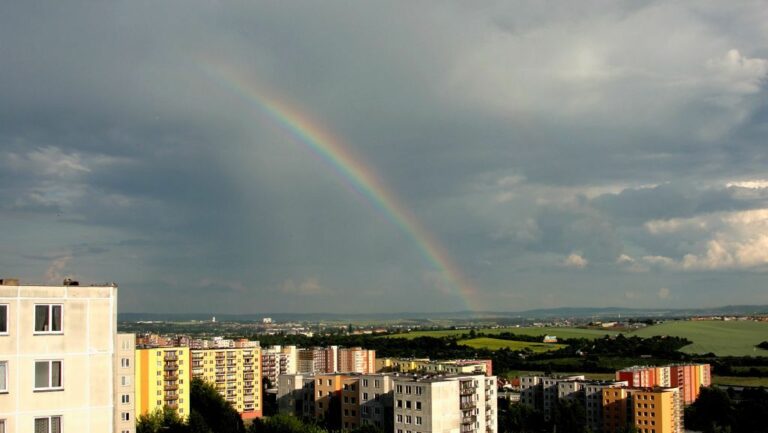 “If everyone in the world suddenly decided to become homosexuals, would humanity survive?“ That “is” the question that simply identifies a logical issue in our time… and the answer is “no,” by the way. We must also assume that a homosexual couple would adhere strictly to the notion that two people of the same gender… 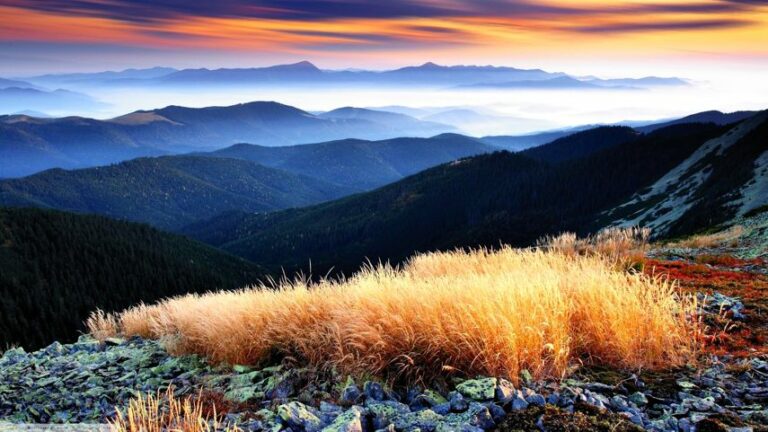 Sometimes, it is hard to clearly hear the voice of God in this life. Maybe you can relate to this situation… this distraction… this encumbrance to following God in pure child-like faith. Maybe you have never tried. I can honestly tell you that there are times that it seems as if God is very very… 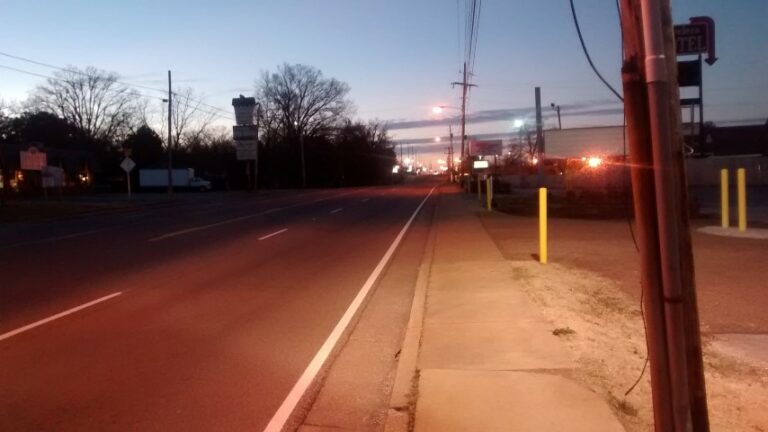 If you are reading this, I pray that it will touch your life and bring you hope as it has me. Yesterday, we buried my brother’s physical body. His spirit had gone Home to be with the Lord. The last few days have been difficult to say the least. Most of you can relate to…