In January of 2009, Ralph Nicholas – my dad – left this world to join his dad in heaven. Dad had fought a long battle with cancer and survived many years longer than his doctors first considered possible. Today, as I write this article, I hope to shed a little light upon his life and legacy. Some of you may have known dad, but you likely do not know some of the things I will share in this article. My dad was a “man’s man,” so to speak – often larger than life. I had a deep love for my dad, but I also respected his powerful presence. Throughout my life, I knew that I could always depend on his solid, stable character… no matter what.

Today is Father’s Day and I have been reminiscing a lot about the past, my dad, and life in general. I find myself going to Rose Hill Cemetery in Humboldt to just check on dad’s grave… and to see if the tombstone has been erected for my brother Donny who died just a few months ago. I believe with all my heart that they are both in heaven now, fully aware and gloriously alive. They are in a state of perfect peace without pain or despair. Well, I had better get back on track and share a few things about dad’s life,

Oh my, I could tell dozens of stories. Yet there are a few that I probably don’t need to tell (grinning). Yes indeed, dad was a larger than life pillar of the community. He also held that position within my life. I hope you enjoyed reading a few things that may have surprised you about the experiences of his life. Let me wrap this up by telling you that after he seriously made a commitment to Jesus, his life changed and new facets of his personality emerged. He is in heaven now, I am confident of that and if you could hear dad speaking to you right now, he would tell you to make that same commitment to trust in Jesus with your whole heart. Don’t delay that decision. You are not or ever will be perfect on this side of glory, but you can be committed to the cause of Christ and trust in Him for your salvation. Say yes to Jesus today. Then after the fullness of time fades away, we can all gather together in heaven. I’ll introduce you to my dad there, because he waits for us to join him… amen. 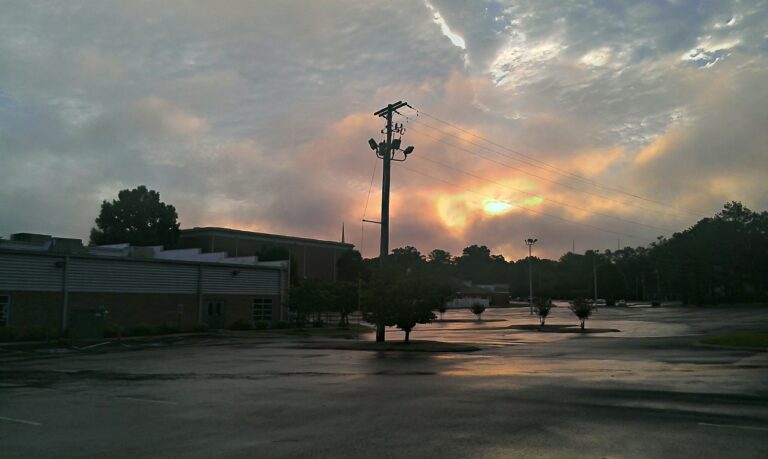 Early in the morning will I seek Your face, oh God. I will listen to Your voice… amen.  If you know me very well, you know that I enjoy prayer-walking early in the morning. I do not do it every day, but when I do go for an early morning walk with God, the day… 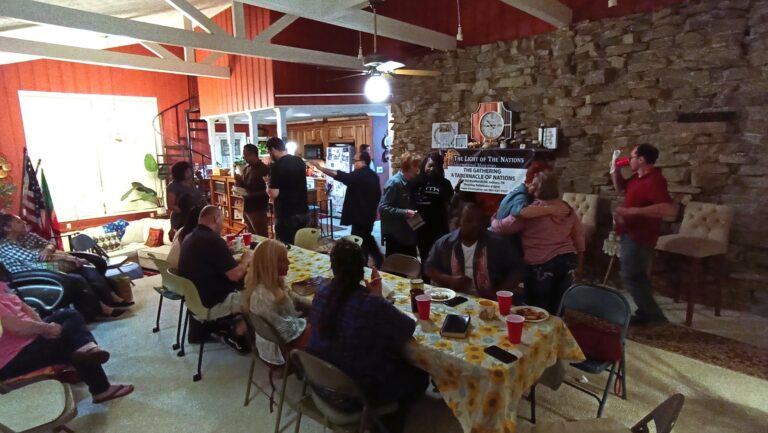 I am blessed, truly I am. For more than five years (as of this writing) I have been friends with Jared and Angela Okoth. Somewhere around Spring of 2017, I met Jared at a men’s gathering and he invited me to visit a home group that he helped start outside of Humboldt, my hometown. This… 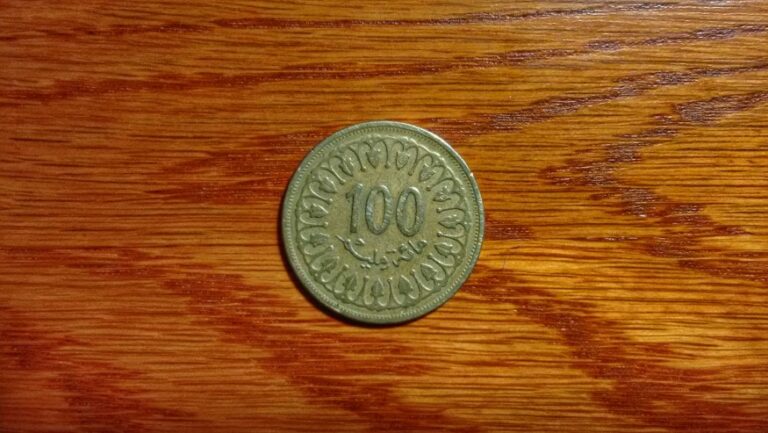 See the coin used for the featured image of this article? It is 100 millimes. I received in Tunisia, Africa a few years ago. It is made of brass and has a value of about one US nickel. However, the real value comes form the memories attached to it, not its buying power. What memories… 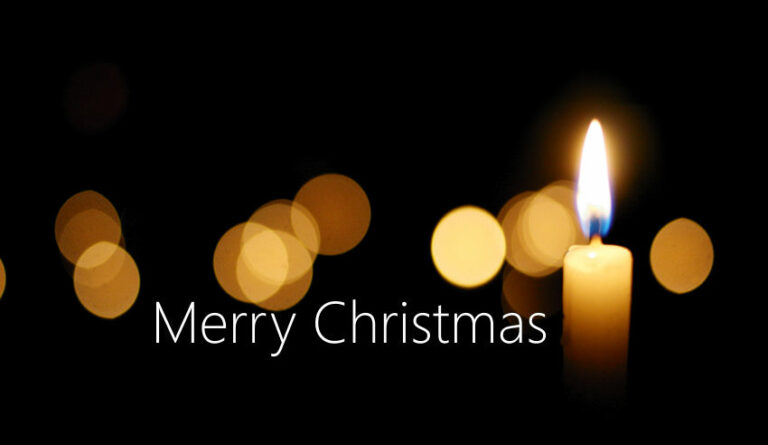 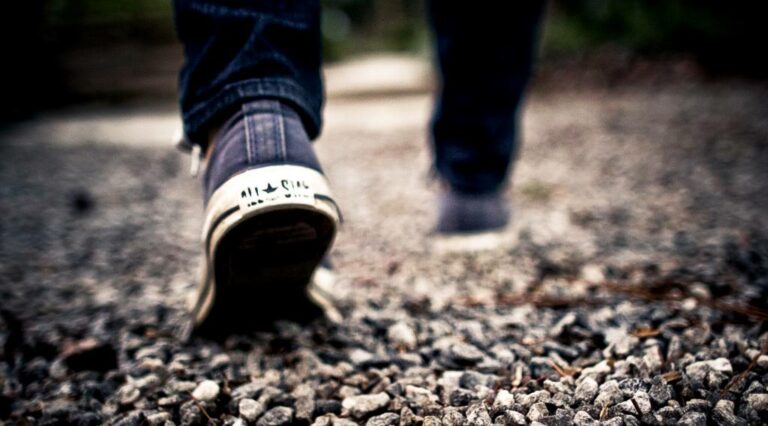 Lately, God has – once again – started softening my heart about certain things. These “things” mostly concern our humanity and how we treat each other both in and out of the Family of God. Maybe this spiritual atmosphere has been brought about by the current divisive political season or news plastered here and there… 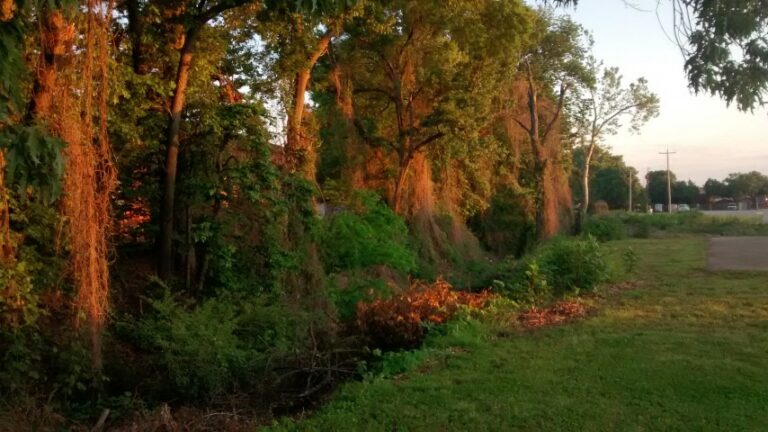 I am sure that you have heard the old adage, “Be careful, it’s a jungle out there.” That is such a true statement… for many reasons. Life can sometimes seem like an old Tarzan movie. You are the strong man… whacking your way through the underbrush, watching out for the dangers that lurk around every…