“If everyone in the world suddenly decided to become homosexuals, would humanity survive?“

That “is” the question that simply identifies a logical issue in our time… and the answer is “no,” by the way. We must also assume that a homosexual couple would adhere strictly to the notion that two people of the same gender are madly in love, and they understand that they cannot have children in any “natural” sense. After all, if they believe in the lifestyle choice that they are committed to, they certainly should be opposed to a child being born through a “natural” heterosexual process. Test-tube babies should not be an exception to the rule either, because it still requires a sperm and egg combination that can only be derived through natural male and female surrogates.

People who are homosexual activists are very devious and calculating in their attack on traditional marriage and those who hold it up as the proper standard… a standard, by the way, that was ordained and established by God. If you are reading this and you do not believe in God, well… stop reading, especially if your only purpose is to attack Him and His people. So, back to the question. If a homosexual couple strictly adheres to their choice of lifestyle, are they ready to see the human race expire?

I am a Christian, a follower of Jesus Christ. I do not hate homosexuals. I fully believe that anyone can receive forgiveness of their sins through God’s prescription for redemption. Jesus is the cure. This applies to all sin and all sinners – homosexuals, heterosexuals, counterfeit Christians, and the lost in general. In this specific debate, the issue is not that one sin is worse than another sin, but that the result of the decision by the U.S Supreme Court has such a profound impact on the vast majority of the nation. The Christian community holds traditional marriage as sacred and foundational in the family makeup, so to destroy its significance is to attack us at our core. Also, whether the prevailing pop-culture will admit it or not, the enormous majority of our country is still made up of people who hold to a traditional view of marriage and many of these people are self-identified Christians. The homosexual population is a small percentage of our country, even though Hollywood and the media exhibits it at a very exaggerated higher number.

Well, this debate will rage on an on, I’m sure. For those of us who are Jesus followers – even though we are admittedly imperfect – we should not be too surprised about all of this. We should not be happy about the result of such activism, but we should understand the implication and realize that in the last days, perilous times will come. Jesus told us that they would. So, stand firm to your core Christian values, or start doing so. Speak the truth in love – God’s grace-filled love.

Allow me to wrap this article up by mentioning something that is bothersome and represents a twisted view of what the rainbow stands for. Isn’t it interesting that homosexual activists chose a rainbow to represent their supposed struggle for equality and their definition of “love.” However, Genesis 9:12-13 tells of the true significance of the rainbow. God used it to signify a covenant between Himself and the world to remind us of destruction and of salvation. God destroyed the world once because of the utter disregard for His expectations, but he saved a family for a new future – a new start. May the Lord forgive the apathy of His children today and remind us of the significance of the bow in the sky. Get ready people.

Last night, I went to visit my friends at Poplar Heights Baptist Church. I have been blessed to develop a great relationship with their pastor, Richard Bragg (April, his wife, too). He and I have a lot of common ideas and thoughts about faith and church-life. We also share what I would say is an… 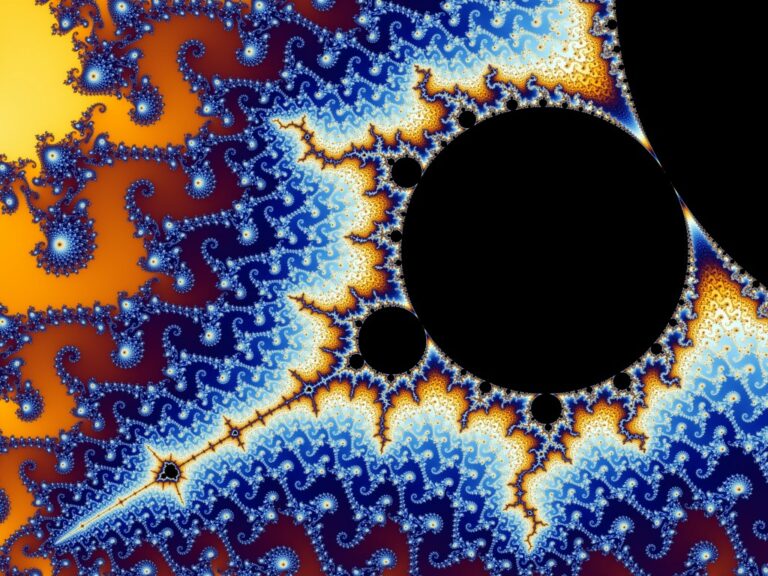 The image used for this article is a variation of the Mandelbrot Set. You may ask, “what in the world does the Mandelbrot Set have to do with anything?” Well, let me tell you a story… Yesterday, I was writing a college paper for a math class regarding Benoit Mandelbrot and his discovery called fractal… 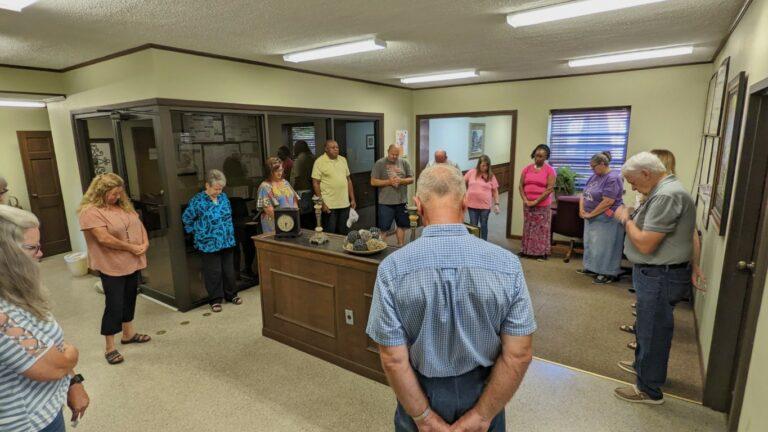 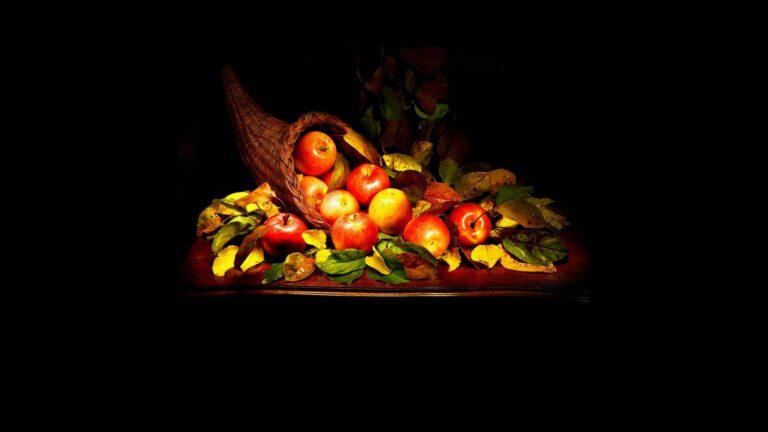 It is our 2022 Thanksgiving Day holiday here in the US. Commercially, this day is skipped over as retailers salivate at the thought of making their profit margins soar during the Christmas season. Yet, Thanksgiving Day should mean more. Shouldn’t it? At the risk of sounding TOO old fashioned, I am thankful for a lot…

So, preacher… what do you do? How do you react? How much of yourself are you willing to share, give, put out there on a limb of raw emotion? Those people… those congregants… those who are even on the outside of your tight little circle. They all want a slice of time. Which ones do…