This is a bit of a different posting. It is not designed to alarm anyone. Rather, I hope it will educate you on what foreign-service missionaries often deal with. I don’t suppose there is a specific term or syndrome to designate to the problem, but it can best be described by a sudden feeling of “not belonging” or being spiritually disjointed. You, the ex-missionary, are going along just fine and you have this strange feeling of not being meaningfully connected to either the local spiritual work that you are currently engaged in nor the work that you used to do over seas.

It is most certainly a distraction and generally is a fleeting condition. However, when it occurs, you are “just not yourself” for a day or two or three. I once talked to a friend who served much longer than I and I recall having a conversation with him about how long it took for him to feel “normal” again. He looked at me with a straight face and said… “I think it was 10 years.” Well, in August of this year, I will have clocked my tenth year since coming home from Eastern Europe. I pray that I can turn that page of normality before then!

I often feel a bit of frustration while attempting to work with some of our overly programmed American churches. I can try to simply meet with a pastor and it take four, five, or more attempts to simply gain an audience with him. I often feel awash in the apathy of “christians” who seem to have no unction at all for reaching a lost world or their own community for Christ. Ok, ok… minister friends, before you get your cackles up, I know this is not always the case. My previous comments were generalities based upon my personal experiences, yet the trend seems to be leaning that way – more and more these days.

When this detachment occurs, the mutual enemy of our souls smiles and sees a chink in the armor of God. He gleefully harasses us (me) and makes things worse by trying to increase the stress levels that are already present. Yes, that old serpent would like nothing more than to add division to the detached, disjointed blues that are rumbling around inside my mind. Luckily, I can usually reel in my emotions and see what he is attempting to do – thank the Lord! Interestingly enough, sometimes that is the very thing that helps me get back on track. Think about it… scripture tells us in 1 Corinthians 14:33 that God is not the source of confusion. Also, 1 Peter 5:8 says that our adversary prowls around, seeking to devour us.

Alright, I will wrap this post up by saying that I recognize there is a lot of good work going on with some churches. I applaud them! However, if you see a moody missionary sulking about now and then, maybe cut him or her a break as he or she may not be fully assimilated yet. I’m still not 100% there myself. Better yet, pray for all such Gospel workers or prop them up when you can. They probably need it. 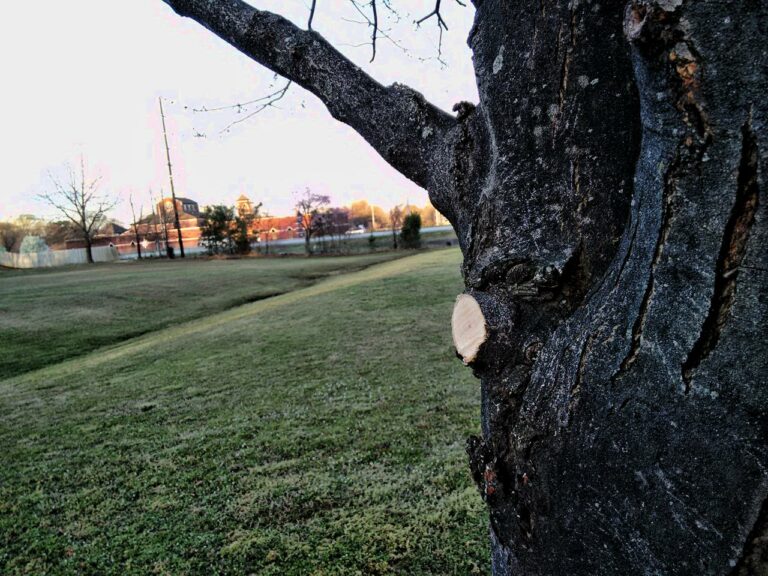 Now and then, life seems to be perfectly ordered and at other times, it seems to be a sea of randomness. This post will flow into the random category. My comments will be attached to the pictures included in the post.

The Christmas season does indeed bring out a very special spirit from many people – especially from those of the Household of Faith. On Wednesday evening of this week, the family of believers who are Englewood Baptist Church poured out a lot of love on the families who are engaged by Mission Jackson. There is…

Lately, I have been burdened about the “process” that many of our church leaders follow today when engaging the world with the Gospel. First of all, before some of my brothers and sisters start to bristle, I offer a disclaimer. I am in no way suggesting that all of our church leaders do this or…

Yesterday was a good day. I changed my regular “personal ministry” day to Tuesday in order to allow me to celebrate my birthday with Dawn and eat, etc. Monday would have been my Mission Jackson fast day, but I moved it to Tuesday. That concluded my current commitment of prayer and fasting for Mission Jackson….

In January of 2009, Ralph Nicholas – my dad – left this world to join his dad in heaven. Dad had fought a long battle with cancer and survived many years longer than his doctors first considered possible. Today, as I write this article, I hope to shed a little light upon his life and…