Yes indeed, like it was often mentioned by those from the last generation… “God helps those who can’t help themselves.” I remember my dad saying that from time to time and right now, that’s how I feel. That takes me to the reason for this article. I’ll tell you the part that I can and leave your imagination to do the rest.

So, you will notice the header image has Guy Penrod in it. The photo gallery below has a few random pictures that I took on Monday night at the CEF Faith & Family Night, Featuring Guy Penrod. It was the “major” fundraiser for this calendar year and a LOT was riding on its success. The expenses for the event were nearly $6000 and we were praying for at least 1000 souls to join us and give from loving, willing hearts. Personally, I was praying for an offering of at least $25,000. You see, we did not sell tickets and were walking in faith, believing for a significant offering. The offering that night was about $10,000 less than that, but God brought value to the event and our ministry in other ways. Oh, and I am NOT ungrateful for the offering that we received that night, by the way.

Regarding the intangible value that God showered down on us, there are a couple of things that I do not feel appropriate to discuss in a public space like this, but I can tell you about these:

So, to wrap this up, Monday night was a wonderful, unusual, and meaningful night. Guy, if you ever stumble upon this little article, God bless you and thank you for serving CEF of Greater Jackson so well. We appreciate you more than we can express. Enjoy the pictures below. I’ll be posting some more later as I am expecting some actual 35mm digital pics in the near future, taken by a friend of our ministry, L.J. King. 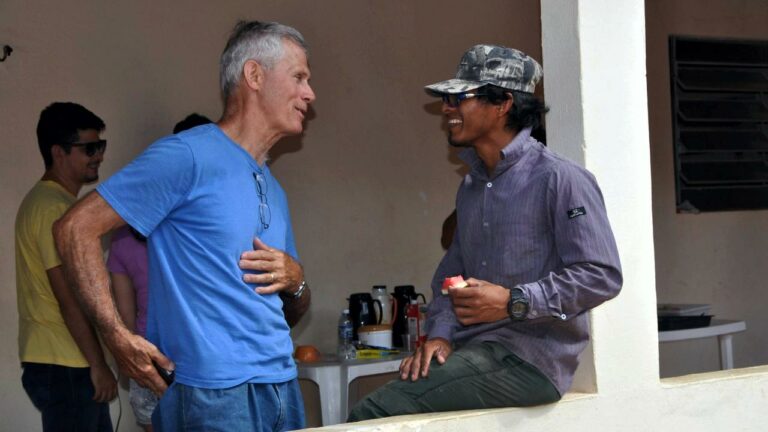 Just a few days ago, my traveling coin returned from Brazil. I sent it out once again with volunteer missionary and good friend, Tommy Jones. Tommy is a brother in the Lord and long time member of Chapel Hill Baptist Church where we serve and worship together. As of this writing, I have not had… 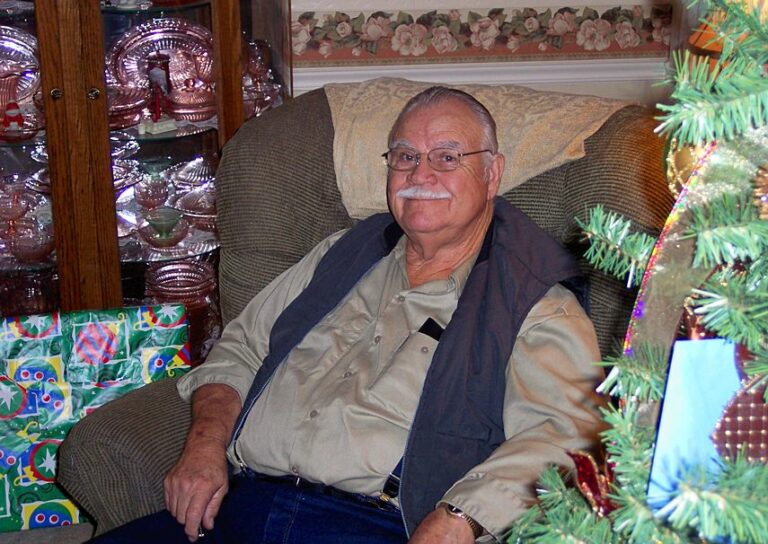 In January of 2009, Ralph Nicholas – my dad – left this world to join his dad in heaven. Dad had fought a long battle with cancer and survived many years longer than his doctors first considered possible. Today, as I write this article, I hope to shed a little light upon his life and… 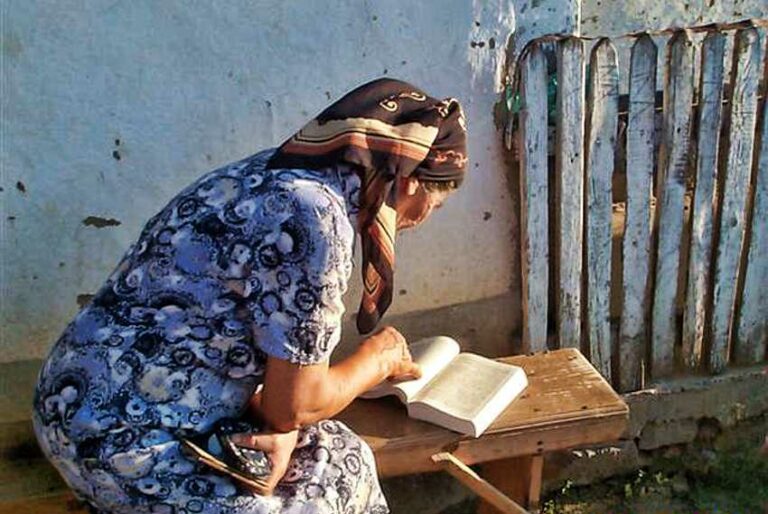 It happened again the other morning while I was out prayerwaking. I took the first few steps down the street and I heard the sound of a dog barking in the distance. Instantly, I was taken back to a certain morning in Bucharest, Romania. I was standing on a small balcony in the cool of…

MJ… Mission Jackson… it is our service opportunity, our weekly incursion into the city, our ministry, and our passion. I hope this article will give you a better understanding about it. First, you should know that Mission Jackson is a ministry of Englewood Baptist Church in Jackson, TN. Next, let me give you a quick…