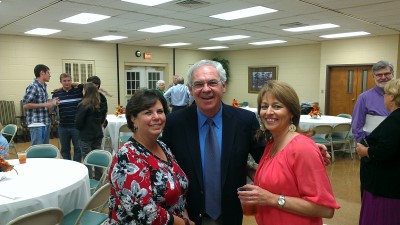 My goodness. Last evening Dawn and I were blessed to be in attendance at a commissioning service for long time friends, Kevin & Lisa Kail. I have known Kevin since we were small children and I met Lisa a while later. They are awesome people and last night during the “verbal foot washing,”this became very evident to all who were there. Person after person testified about the impact that the Kail’s have had on their lives. This was especially clear concerning their involvement in the lives of the young people at First Baptist Church in Humboldt, TN… their home church. By the way, Bro. Greg McFadden and his congregation did an outstanding job of showing them love and assuring them that they would “not be forgotten” while they are on the field.

During the evening, I was a bit overwhelmed by old memories and thick emotions that ran the gambit of what a fella can stand! Most of them were good though and made me smile often. There were several missionaries, past and or present, in attendance. Specifically concerning Romanian missionaries, there were 9 present: Kevin & Lisa Kail, Bob & Gayle Hill, Mike & Kathy Kemper, Dawn & I, and Rob Dixon. I sat and listened to Rob and Bob and the memories started wafting through my mind: 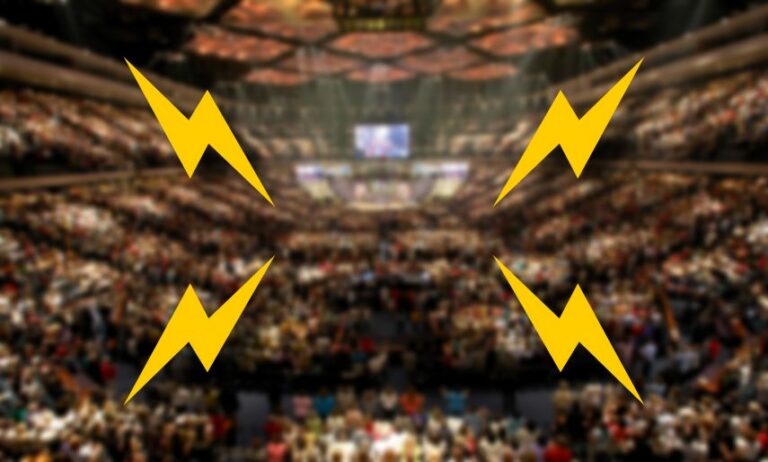 I hope the title of this article made you pause to think for a moment. It is likely that my play on words brought “status quo” to your mind and then you may have asked yourself… “why did he use a lower case ‘c’ in church?” Let me explain my intent. I used a lower… 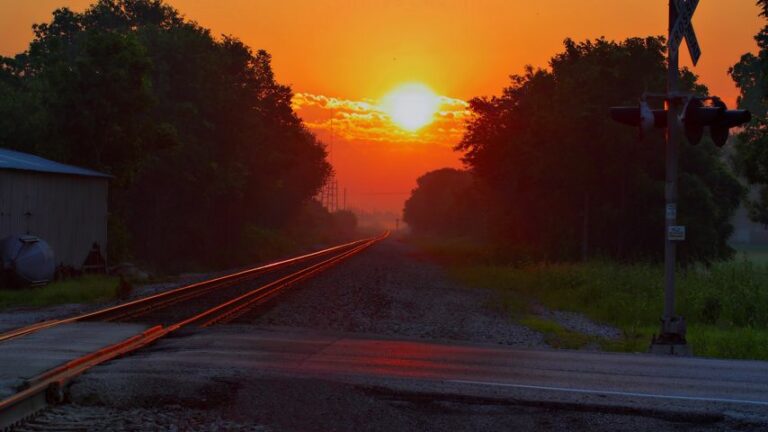 Is what you see, hear, smell, feel, and touch the totality of your existence? Lord, I hope not. The sound of a baby crying in the distance… the smell of comfort food drifting through the home that you grew up in… the feeling of comfort that comes from a dear friend hugging you during a… 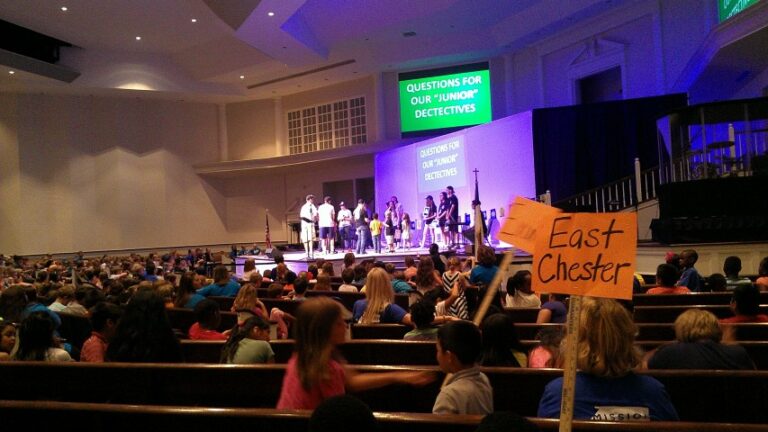 Just a couple of weeks ago, I was blessed to help work on the 2014 VBS hosted by Englewood Baptist Church. I have worked with VBS efforts and back yard Bible studies many times over the years. This time it was different because I specifically helped to get many of our Mission Jackson kids to…

These verses from Paul to Timothy say a whole lot. However, I want to focus on this one phrase… “be ready in season and out of season.” Read the full verses below: Now, let’s think about it simply. If we are prepared through the study of scripture and the personal consumption of sound teaching, then…

Let me ask you a question. When was the last time you heard a preacher preach on the second coming of the Lord? I am not referring to a “drive by” or quick reference to it but a heartfelt pleading for the lost to come to Jesus before it is too late. Let me narrow…